13 October 2022 represents an important date that marks the beginning of the collaboration between FABO Spa and MTVB Herons Basket, the Montecatini basketball company committed to facing the national championship. 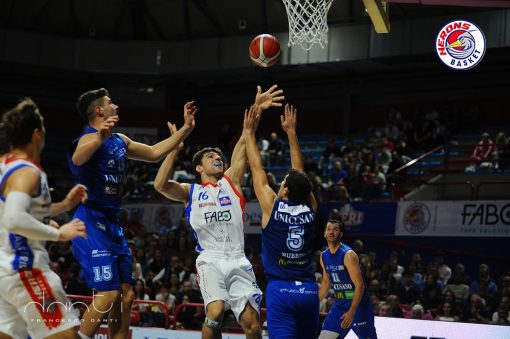 Right in Montecatini, at the Grand Hotel Croce di Malta, the press conference in which the two-year agreement between the companies was formalised took place, following which the team adopted the name of FABO Herons Montecatini. 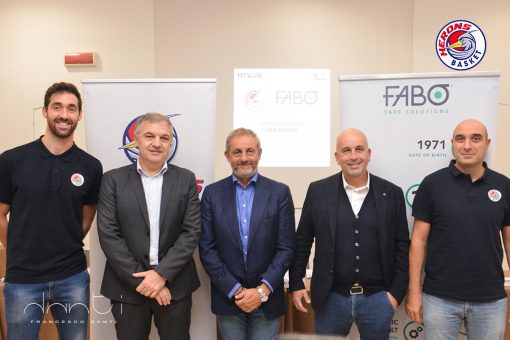 It is an agreement that underlines the company’s link with the territory, in particular the link of Maurizio Fagni with the city of Montecatini, a city in which he has lived for over 30 years and not far from Larciano, the company’s headquarters. Added to this is FABO’s historical link with sport, after its experiences as a sponsor of football and basketball in Pistoia.

Chairman Luchi welcomes FABO Spa to the MTVB Herons world: “It is a company that does not need any introduction, an agreement that gives us a lot of responsibility and we are proud that it is from the territory. Already 70 sponsors have been attracted and we are only in the second year of activity. Anselmo Fagni, the founder, was one of the enlightened minds of this area. We added Valdinievole to the company name because we wanted it to be our token of belonging and it allows us to look to the future with ambition. I thank Maurizio Fagni and his family who have had faith in us and who run an amazing company“. 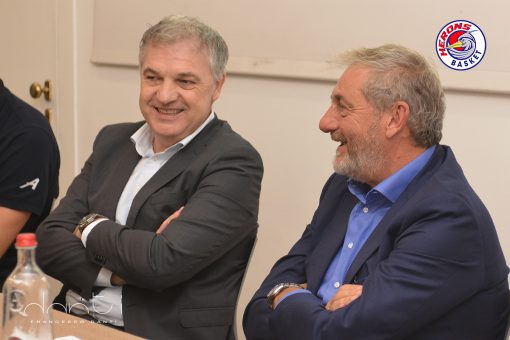 Creativity, passion and work culture are the key words that unite these two companies which today establish an alliance that we hope will stand the test of time.

“We have chosen a sponsorship of two years to give continuity to the project, which could also last longer,” says Maurizio Fagni.

Furthermore, Maurizio Fagni underlines the common values between the company and the team: “In companies, it’s the people who make the difference, the values, the skills and the passion of team members are the making of a company’s success.” In the same way, on a team, the values and passion of individual players are what make the difference, and everyone contributes to achieving the same goal, the success of the team, its victory.”

Proud of this link and looking to the future, we wish the Herons all the best for the next few games!